As a follow-up to my previous post on Elvaston Castle, I’d like to introduce you to another of the key locations featured in my first novel, ORIGINS – and my favourite place on this planet: Bradgate Park (situated on the edge of the Charnwood Forest, in the heart of rural Leicestershire). Whilst writing ORIGINS, I spent countless hours roaming the park’s pathways and slopes, lost in thought: fretting over character traits and motives; pulling apart and restructuring chapters; wrestling with plot directions and twists … in search of inspiration. And it never once failed to deliver.

Below are images of some of the stunning features of the park as they appear in my book, and – to put them in context – a few relevant quotes lifted from its pages. 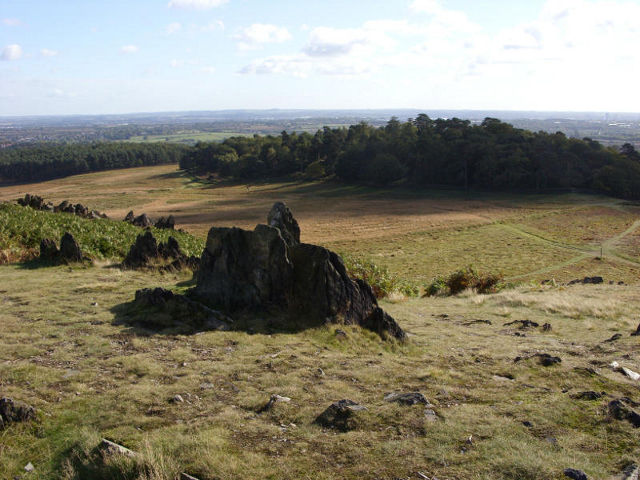 ‘[Bradgate Park] covered about one and a half square miles and was made up of large areas of grass, heath, and bracken, mixed with rocky outcrops and several small woods surrounded by dry stone walls.’ 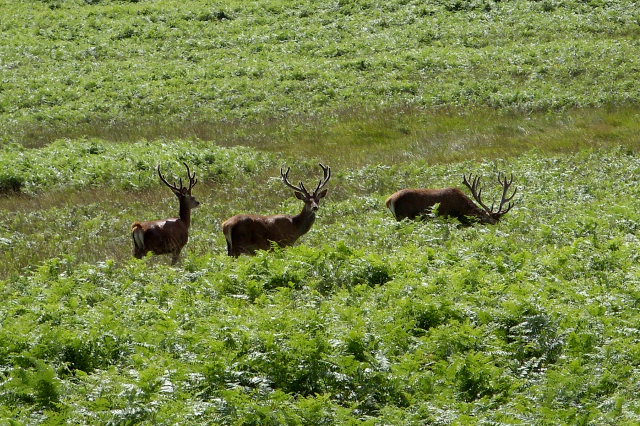 ‘All year round, it was home to a large herd of deer.’ 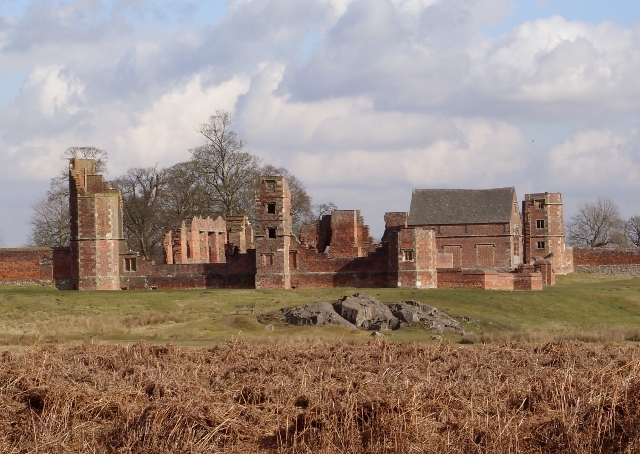 ‘Towards the centre of the park were the ruins of Bradgate House.’

‘And, running along the edge closest to the village was a small, tree-lined stream.’ 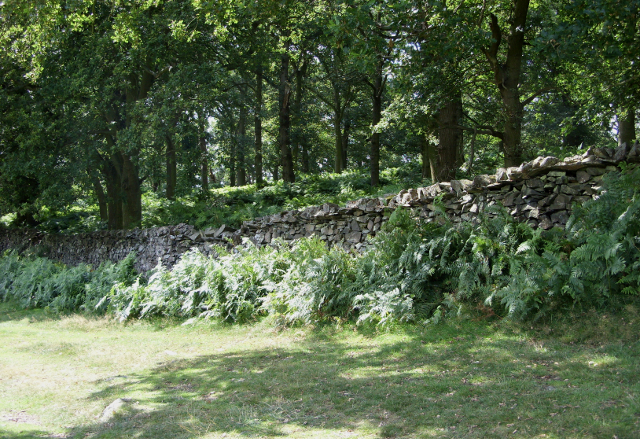 ‘During the warmer months, [as children] Mark and his friends had climbed the trees and the rocks, paddled in the stream, and, when they were sure the park warden wasn’t around, scaled the dry stone walls and played in the woods.’

‘[Kate had] also spent a lot of time at the edge of a stagnant pond near the centre of the park – trying to catch frogs, or fishing out frogspawn and newts. Paul had hated the smell of the festering water almost as much as he’d hated the creatures that lived in it.’

‘Yeah, the bracken is really taking over,’ he replied. ‘They beat it back every summer, but it always grows again.’

‘[On the display screen inside the Moorish Temple, Elvaston Castle] she could clearly make out several large clumps of trees scattered across its surface, and the multitude of interlinked pathways that connected them. The paths crossed the park in all directions, carving up the lush green blanket of heath and bracken into dozens of irregular swatches. As the camera continued to zoom in on the park’s upper left-hand corner, most of the trees slipped away to the southeast. Kate saw that the view was now descending towards the rock-strewn hill to the right of a small copse of oak trees. At its peak was a tiny circular fortress: the Old John Folly – its flat, turreted roof, now targeted by a searing point of red light. The camera eventually came to a smooth stop several metres above the miniature stone castle. And as she and Jas stared down at the little folly, the remaining button emerged from the display – its inscription backlit in blue. The temptation was too great: Jas pressed it. In response, the symbol on the button dimmed, changed shape, and then lit up again – this time in red. Nothing else happened. After several seconds, Jas was about to return to the camera controls and take a look inside the folly when he spotted movement out of the corner of his eye. Kate had seen it too. They both turned, just in time to see a large rectangular section of the wall to their left begin to dissolve. The stonework and part of the boarded up window were becoming translucent. A gloomy light started to shine through – far weaker than the bright morning sunlight falling on the Temple and the surrounding garden. A moment later, they were staring through an open doorway into a small circular room.’

I recommend you see the little stone fortress as Kate, Mark, and Jas did later on in my story – just before sunrise. But preferably on a cold, bleak winter’s morning – long before the irrepressible bracken begins its annual siege.

Indie Author. My first novel, ORIGINS (a science fiction thriller), is out now on Kindle. Currently working on a sequel.
View all posts by Andy Wallace →
This entry was posted in Writing and tagged book, Bradgate Park, kindle, location, sci-fi, setting, thriller. Bookmark the permalink.